In order to understand this, one must first understand that violence is not the only thing that martial arts teach. Martial arts teach fighting, but not in a “fighting” manner. Nor is it the only thing that sports teach. And though sports are primarily physical, they do not teach fighting in a “fighting” manner.

Though self-defense is a big part of martial arts, and is a teaching in itself, it is not the primary teaching. There are sports that emphasize this more than others. And while we see this taught in movies, we see this taught in real-world situations too. But the fact remains that sports, in their current form, are far less violent and dangerous than martial arts are.

What does this mean to you? Well, that you can learn to defend yourself while remaining outside the law and avoiding being drafted into the military. This is of course the Holy Grail of self-defense, for those that have never had a martial arts class to begin with.

But with regular classes, even an active martial arts student can see a great difference between street fighting, football, basketball, rugby, soccer and other sporting events. And if you are one of the few that may still harbor a fear of being on the ground, this training will allow you to defend yourself while in a position that is natural for you. And of course, martial arts isn’t about kicking and punching, it is about teaching you how to use your mind and body.

Just being the first post – and hope many many more are to come. 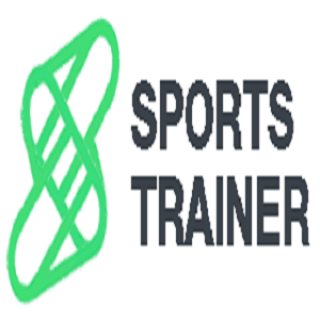